What is so cool about CoolSculpting? 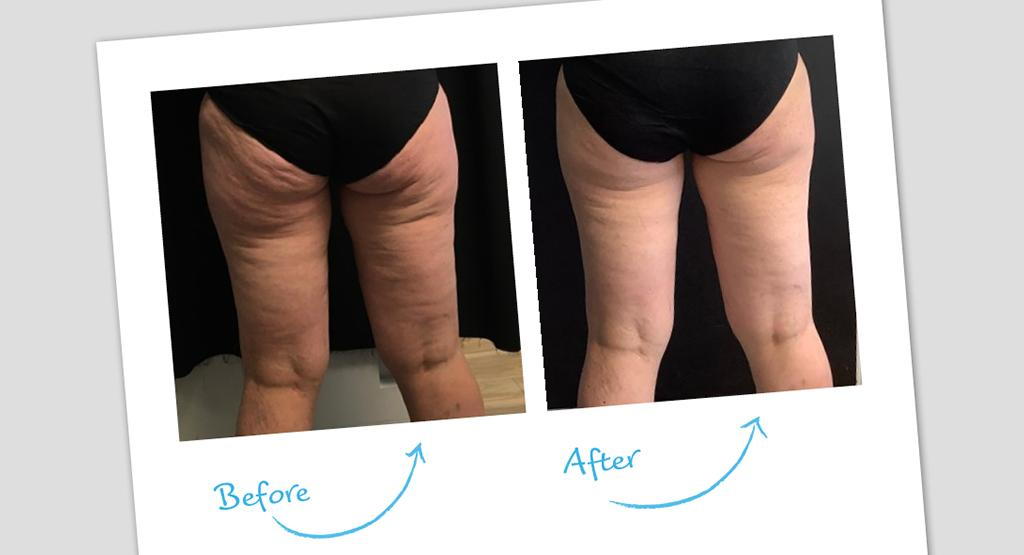 Coolsculpting is a noninvasive alternative for fat reduction that can be used to treat many areas of the body including the chin, abdomen, flanks, arms and thighs. It’s based on one simple principle…when you freeze fat cells, you kill them. The scientific term is cryolypolysis. By using external applicators that isolate and then freeze unwanted pockets of fat, one is able to contour body parts that have been resistant to traditional diet and exercise. What is even better is since the procedure is completely noninvasive, including no needles or incisions, there is zero downtime.

Am I a candidate?

There are a number of factors that come into play when determining if a patient is a good candidate for Coolsculpting. One of the most important considerations is does the candidate have the right type of fat? There are two types of fat on the body, visceral and subcutaneous. Visceral fat is the stubborn fat under the muscular wall located in our abdominal cavity. Subcutaneous fat is the fat directly below your skin that you can grab and squeeze. This is the fat that can be treated with Coolsculpting. Other factors like skin laxity or looseness also determine results and need to be evaluated on a case by case basis. Appropriate candidates once treated can expect to see a 20-25% reduction in the number of fat cells treated by the procedure.

So what happens to the fat?

This is probably the most common question I get asked during a consultation. After a fat cell is frozen, it starts an inflammatory process resulting in apoptosis or programmed cell death. Over the course of weeks and months, our body’s inflammatory cells break down these dead cells resulting in their eventual removal from the treatment site. After a treatment, patients will start to see reduction after 6-8 weeks, but see the greatest improvement at 3 months.

To learn more about Coolsculpting and to find out if it’s a good option for you, schedule your free consultation today!